How I Became a Hypnotherapist

On the day that would eventually change the course of my life, I was already well on my way to a successful career in television. I took a job with CNN a few months after graduating from the University of Miami, and a short time later, I had my first opportunity to work in front of the camera. Even though it was a small division of the network, I was actually on CNN. 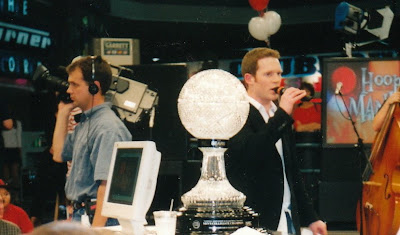 On this particular day, I was home (in Michigan) for the holidays, visiting my best friend Steve, whom I’ve known since the first grade. While waiting for him to get ready so we could head out for lunch, I browsed a bookshelf and came across a small paperback book on self-hypnosis.

Curious (and wanting to kill some time), I picked it up and read a few pages. At that point, my only experience with hypnosis had been a couple stage hypnosis shows I’d seen in college.

My First Experience Being Hypnotized

As soon as I returned to Atlanta, I bought myself a book on hypnosis for beginners. After trying self-hypnosis a couple times on my own and being unsure of how much it had “worked,” I found a reputable hypnotherapist and made an appointment. I asked him to make a tape of the session so I could use it to practice self-hypnosis at home, and he did.

As you have probably guessed, I had a very positive experience that day. I had never been so relaxed and so clear-headed in my life as I was after that brief, 90-minute session. I began to see and experience things in entirely new ways.

I listened to my tape every day, often more than once, and before long I didn’t need a tape at all. I was able to sit down and hypnotize myself in minutes, which gave me poise and clarity whenever I needed it. I was now able to be calm, relaxed and in control during stressful times when others around me lost their cool.

I was so impressed by how well hypnosis worked for me that I decided to change my direction in life. I read every book on the subject I could get my hands on, and then went to school for some hands-on training. With hypnosis, I had found my calling. I had a passion for it. I still do.

While I was in training, I was instantly amazed to discover that the things I was learning to do actually worked. Before I even graduated, I had helped a friend quit smoking, helped rid a classmate of a lifelong phobia, and gained more control over my own eating habits than I ever had before. Everything I learned had a purpose. Everything I learned was useful.

One of the first questions people ask me is “Does this stuff really work?” The answer is a resounding “yes. “

Everyone has problems. Everyone has stress. Everyone could use a way to relax and see things from a new perspective. Hypnosis and hypnotherapy provide that opportunity for every person: the opportunity to gain more control over their minds, their behaviors and their lives. 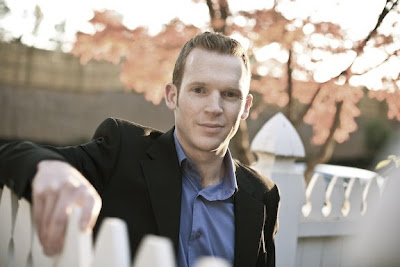 I never became dependent on my hypnotherapist. In fact, he gave me independence. He made it easier for me solve my own problems. My goal is to do the same for every client with whom I am fortunate enough to work.

More Confident on Stage and in Life

Milton Erickson: The Father of Hypnotherapy